Most recently, from November 29 to December 4, the Sochi Olympic Park hosted the «FONBET Festival of the Children's Sledge Hockey League» (an annual hockey tournament for children and adolescents with disabilities).

«Barkhatnye sezony» had the honor to host the participants of the tournament! The guys lived and ate in the «Catherine quarter».

The Paralympic lesson took place in the conference hall «May»

At it, the leaders of the PKR and the famous Russian Paralympians told the young athletes:

At the end of the lesson, young athletes were able to ask interesting questions, get autographs, take photos for memory and received memorable prizes from the Russian Paralympic Committee.

It was a wonderful holiday! It was all:

Games and contests were organized for children and adults at the «Raccoon Party. As a gift to the participants of the festival, the team coordinators prepared an incendiary dance. 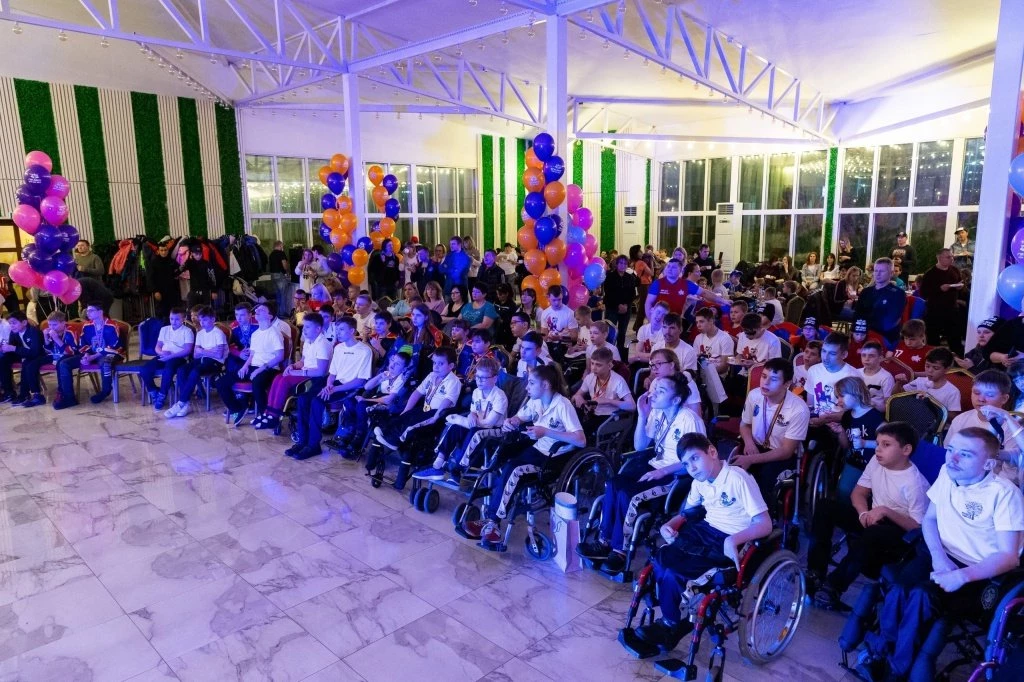 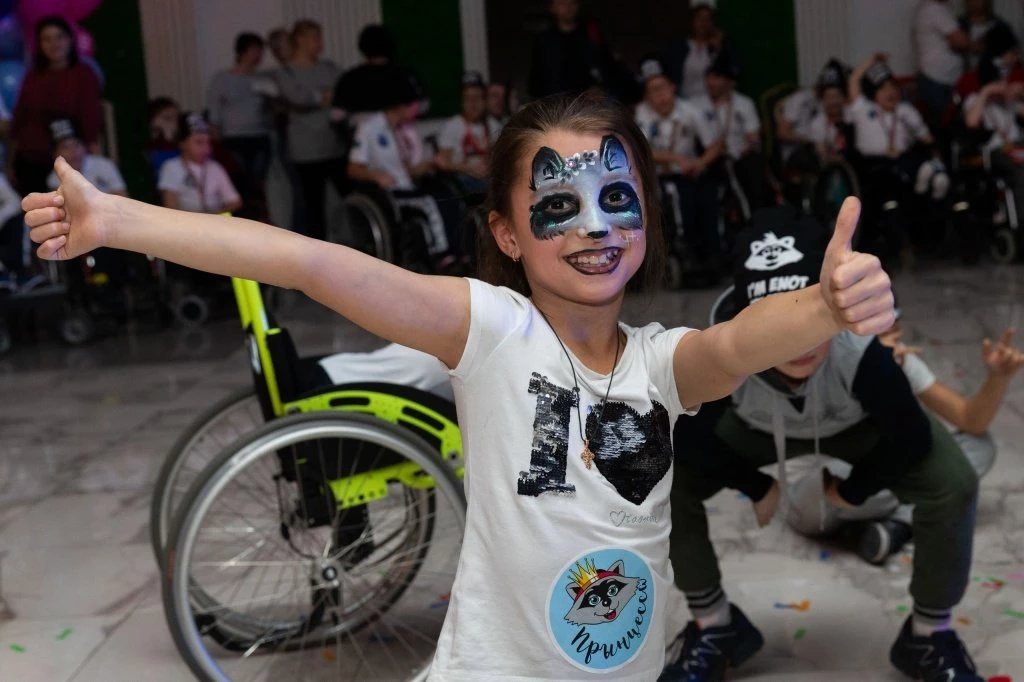